Some things in life are decidedly not like riding a bicycle. Flying via instruments in a light aircraft is definitely one of those skills that does not endure. In fact, we call the IFR scan a "perishable" commodity. If you don't practice it with some regularity it will rot on the vine.

With that definite knowledge, honed over more than 30 years as an instrument-rated pilot, I went out with my flight instructor in the RV-10 for a practice session (and a nice breakfast at KSEF) this morning. The weather was fine, the worst of it being five miles and mist, with light winds and essentially no cloud cover we fired up and taxied out for my first practice IFR in about two months.

I felt it. The good news was that my checklist did not fail me. I managed to get both GPS programmed and the iPad set up for the RNAV GPS 5 approach at KOBE without problems. Yes, having a digital autopilot that I can trust and a feel for the airplane's natural speeds / attitudes helped. All was fine until I was given a hold. I hit the "sequence suspend" button (ours is a '90s era IFR GPS) and my flightpath disappeared from the moving map on my MFD. Crap. I'd forgotten to copy the number 1 GPS flightplan into the number 2 GPS and switch over before hitting "sequence suspend." A little incompatibility between the '90s era GPS and the 2006 MFD cause this glitch, and I know about it. I just forgot the work around.

No big deal. I still had several moving maps, including the iPad, to enhance my situational awareness. I flew the holding pattern without fault and re-intercepted the final approach course, unsuspended the sequence by hitting the button again, and completed the approach.

Practice continued to the next airport, where my two axis autopilot "suddenly" failed. Not really a big 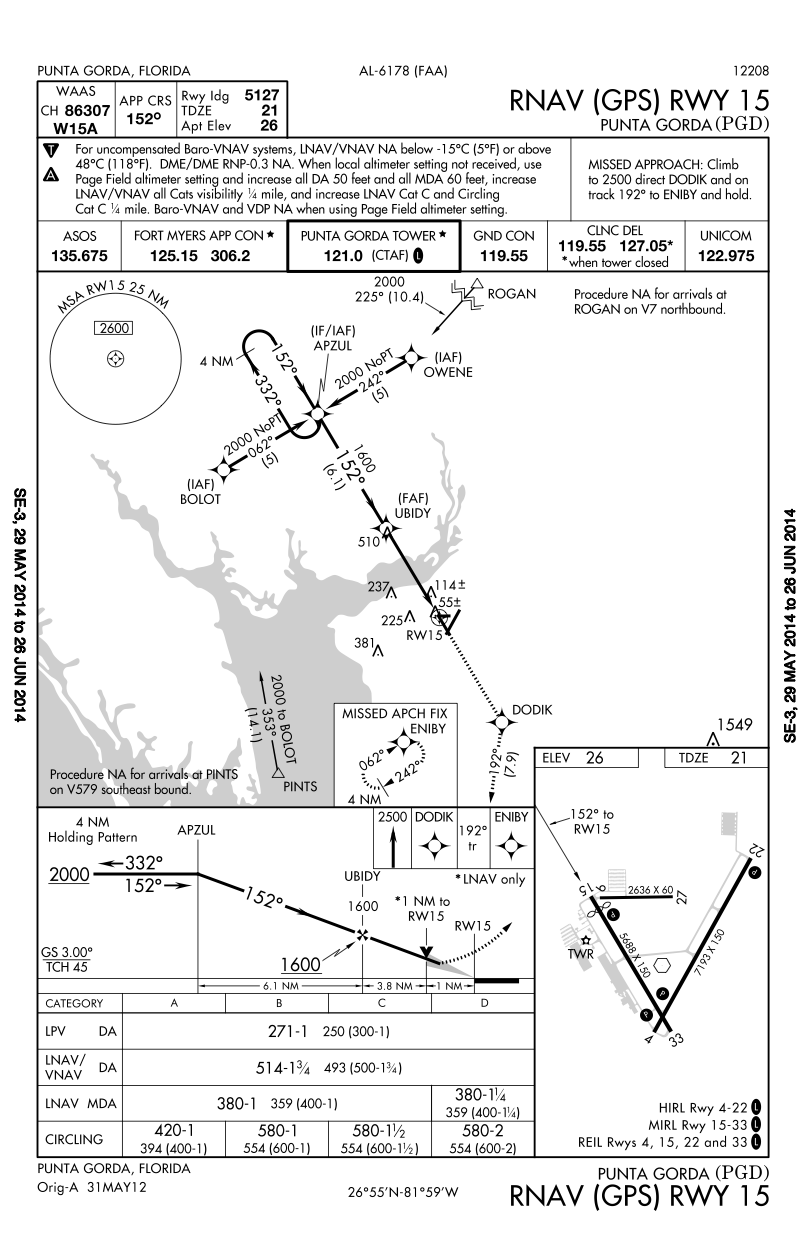 deal, since I have to fly the vertical on any approach manually. I'm always part of the approach in this airplane, and that helps facilitate transition from what I'd call semi-automatic pilot flying to human pilot flying.

The landing was a full stop, and breakfast gave us time for debrief. I'd done okay. Slow to each segment, but not so behind that it destroyed the safety and smoothness of the flight. I was on altitude, on heading just in time. Not a second too soon, but just in time. I know with a little more practice it would feel natural again.

The last segment wasn't straight home, and wasn't with autopilot at all. I'd call it full-engagement practice. There's a lot to controlling an airplane that moves through the air at 170 knots, climbing a quick 700 fpm  at cruise climb, all while setting up for another approach in just 25 miles. It is easy to look away and find yourself 10 or more degrees off course in seconds. Altitude control is essential, and that means getting and keeping the power under control in this beast.

That said, I nailed it, right down to anticipating and correctly performing the 90 degree turn in from "base" to "final" on the RNAV GPS 15 approach into KPGD. I flew to minimums and executed the missed approach at the proper point without forgetting to retract flaps on the climb out. (In this airplane, with just 10 degrees flaps out, it is real easy to forget.)